Breech Babies: What Can Be Done? 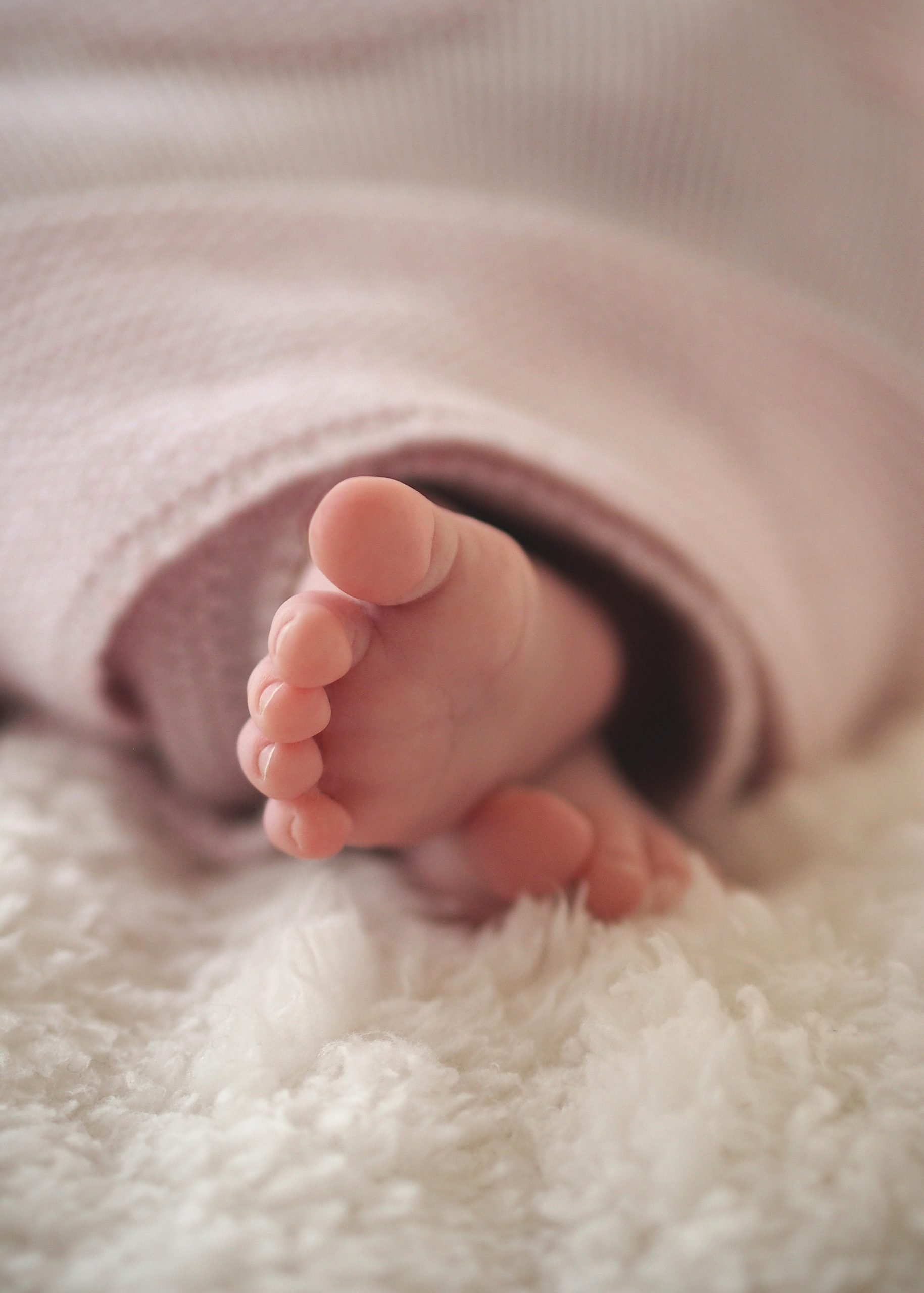 Who doesn’t like an active baby? But this can cause problems. If your baby is breech there are many options to explore. Here’s what you need to know to have the safest possible delivery.

What does it mean for a baby to be “breech”?

As you may know, babies can twist and turn in the mother’s uterus. A baby can either be in the head first position (safest for the baby) or in the feet first position (referred to as “breech”). If a baby is born feet first, this is called a “breech birth”. An ultrasound can help doctors determine if your baby is breech. There are also options that can be explored to alter your baby’s position for the safest possible delivery.

Babies can be breech if:

Is a breech birth more difficult?

A “Vaginal Breech Birth is more complicated because the largest part of the baby (the head) is delivered last.”[1] This can lead to birth complications, causing breech babies to have a higher rate of injury after delivery.

An External Cephalic Version (ECV) is a common method doctors use to turn babies from the breech position into the correct fetal position for birth. “ECV usually is done in a hospital toward the end of pregnancy, around 37 weeks. Before the procedure, the doctor will do an ultrasound to confirm that your baby is breech. They also will monitor your baby’s heart rate to make sure it is normal.”[2]

The possibility of a successful ECV can depend on:

If the procedure is not successful, you and your doctor should then discuss delivery. You should be given the options of a planned vaginal delivery or a planned caesarean section (C-section). It is more likely that in the case of an unsuccessful ECV attempt, that your doctor will recommend having a C-section. A caesarean section is the surgical opening of the mother’s abdominal wall to deliver the baby. However, the doctor may suggest a repeat of the ECV once more before a final decision for a C-section is made. *An ECV will not be attempted if the mother is pregnant with more than one child.

What are the risks of an ECV?

*There is no scientific evidence that the above natural methods will work, but it won’t hurt try.

1. “What Happens If My Baby is Breech?” Tommy’s, https://www.tommys.org/pregnancy-information/labour-birth/labour-and-birth-faqs/what-happens-if-my-baby-breech. Accessed March 5, 2020.

2. “Breech Babies: What Can I Do If My Baby is Breech?” American Academy of Family Physicians, https://familydoctor.org/breech-babies-what-can-i-do-if-my-baby-is-breech/. Accessed. March 5, 2020.