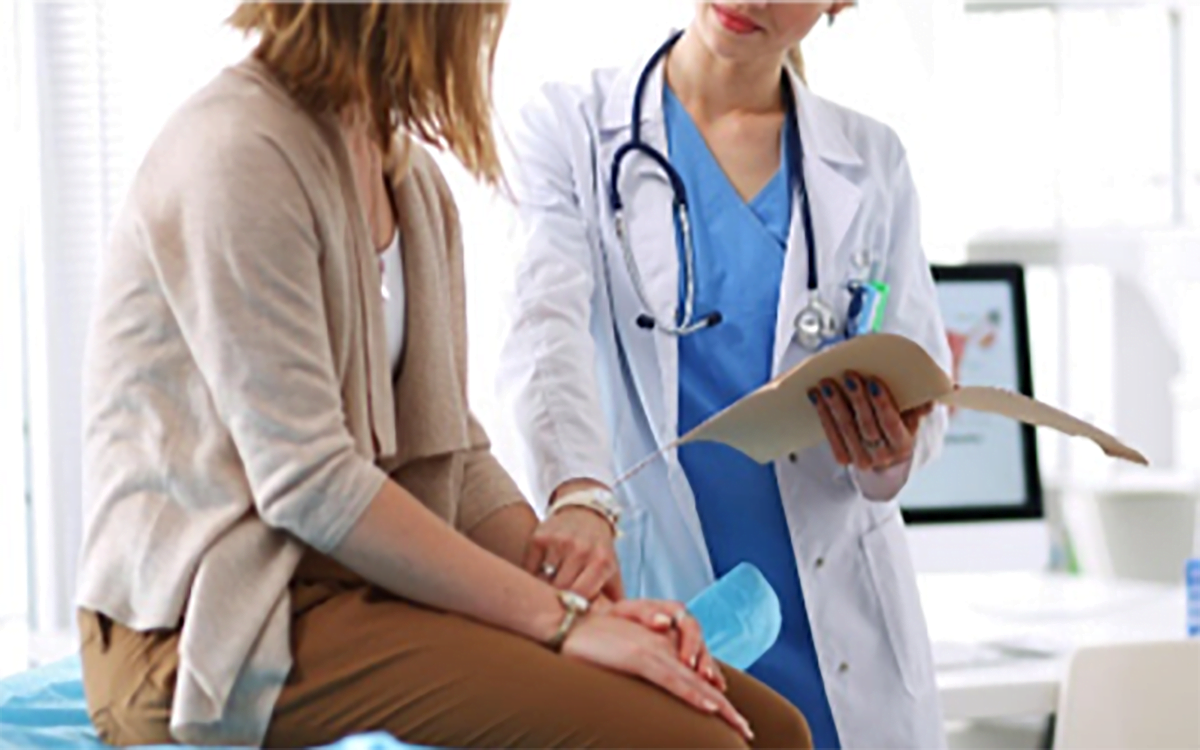 “When I discovered that I was pregnant, like most 19-year-olds with an unplanned pregnancy, I was terrified. I was scared of what my parents would say or do. I was a part-time student and a part-time employee.”

Living at home and sharing an already tightly spaced room with her older sister, Emily was sure her only option was abortion. Leading up to her visit to Planned Parenthood, Emily tried every day to tell her parents but the thought of their disappointment only made her want to take the pill even more.

“I drove to the clinic and the nurse had me sign waiver papers releasing the responsibility from Planned Parenthood if anything were to go wrong. Then, she handed me the first pill and water to wash it down. I stared at the pill in my hand and became overwhelmed with the feeling that I was making a terrible mistake. But yet again, the fear I had of being pregnant overcame all other emotions, and I took the pill. On the drive home I was consumed with guilt and regret. I cried the whole way home.”

When Emily got home she told her sister what she had done and that she wanted to fix it immediately. Looking online they found a website discussing abortion pill reversal. After being referred to doctors Delgado and Davenport, Emily was reassured that everything would be okay.

“At the San Juan Diego Center, Patsy showed me a model of a 6-week-old baby which was the age of mine and I looked at how real and beautiful the baby was even when it was only six weeks old. I think a common misconception about babies that the abortion industry loves to promote, is that young babies in utero are only cells and not real people. This is entirely untrue and when I saw that model I couldn’t believe that I almost ended my little baby’s life.”

“Everything fell into place after that and I remember hearing my son’s heartbeat for the first time. Then in July, I gave birth to a perfectly healthy, beautiful 9 ½-pound baby named Ezekiel. I am forever changed into a new person because of my son and what I went through to bring him into this world. He is the absolute best thing that has ever happened to me and I am so blessed to have him as my son.”

Remember, if you are considering an abortion, CONTACT US.